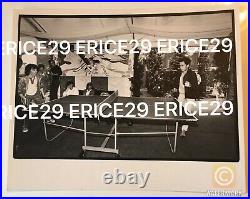 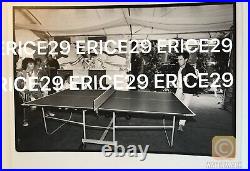 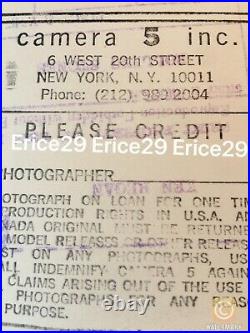 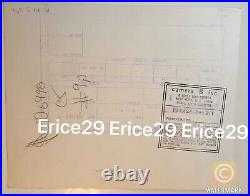 24 October 1936 is an English musician, record producer, songwriter and singer. He was the bass guitarist for the English rock and roll band the Rolling Stones from 1962 until 1993. Since 1997 he has recorded and toured with his own band, Bill Wyman's Rhythm Kings. He has worked producing records and films, and has scored music for film in films and television. This item is in the category "Collectibles\Photographic Images\Photographs".